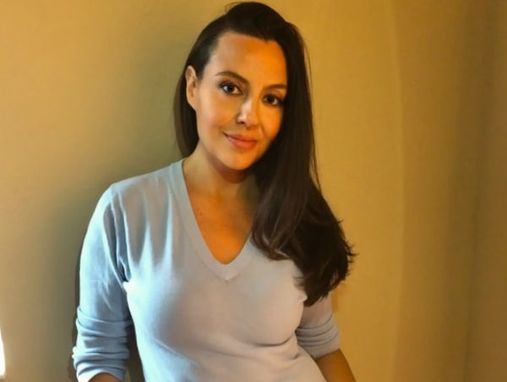 Allison Kugel is an entertainment and pop culture journalist with a syndicated interview column that reaches more than 10 million readers  throughout the United States, Canada, the UK and Australia.

Allison's memoir, Journaling Fame, recounting many of her interviews and her journey with anxiety, panic attacks and OCD, was released in April 2017 to critical acclaim. She regularly does media interviews and speaks on the subjects of mental health and wellness, spirituality and being of service to others. Her most recent personal appearance was at New York Presbyterian's Gracie Square Hospital where she spoke before a large audience of medical professionals across several medical and wellness disciplines.

Allison is a lifelong philanthropist for various animal and children’s charities, with ongoing volunteer work for San Francisco based 501c3 organization Project Night Night. An advocate for mental health awareness, she recently shared her personal story of living with anxiety, panic disorder and OCD with ADAA.org (Anxiety and Depression Association of America) and with a panel of top healthcare professionals at New York's Columbia Presbyterian Hospital. She speaks regularly on the subject. Allison splits her time between New York and Florida.